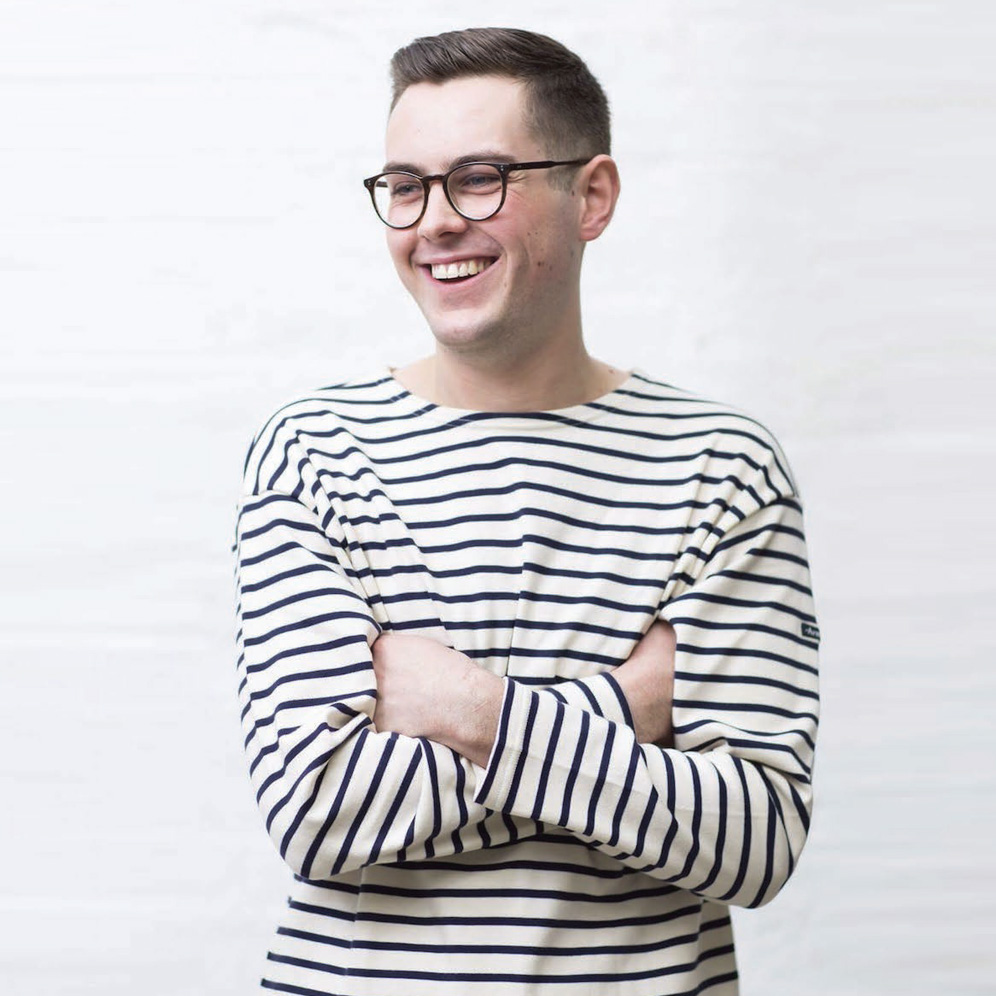 
Daniel began his career almost by chance, as a barback at Jake’s Bar in Leeds (UK). Later on, he moved to Manchester where he worked for years at The Liars Club, a tiki bar located in an unassuming basement with renowned rum cocktails. From there, Daniel moved to Paris where he worked at the famous Little Red Door. With greater expertise under his belt and a desire to keep learning, he returned to his native England to work at the legendary speakeasy 69 Colebrooke Row, followed by a stint at Coupette, a London bar with strong French inspiration. Currently, he finds himself at the helm of his own adventure with the opening of Schofield’s Bar in his hometown of Manchester, alongside his brother Joe, who in 2018 was awarded the title of International Bartender of the Year at the Tales of the Cocktail Spirited Awards.