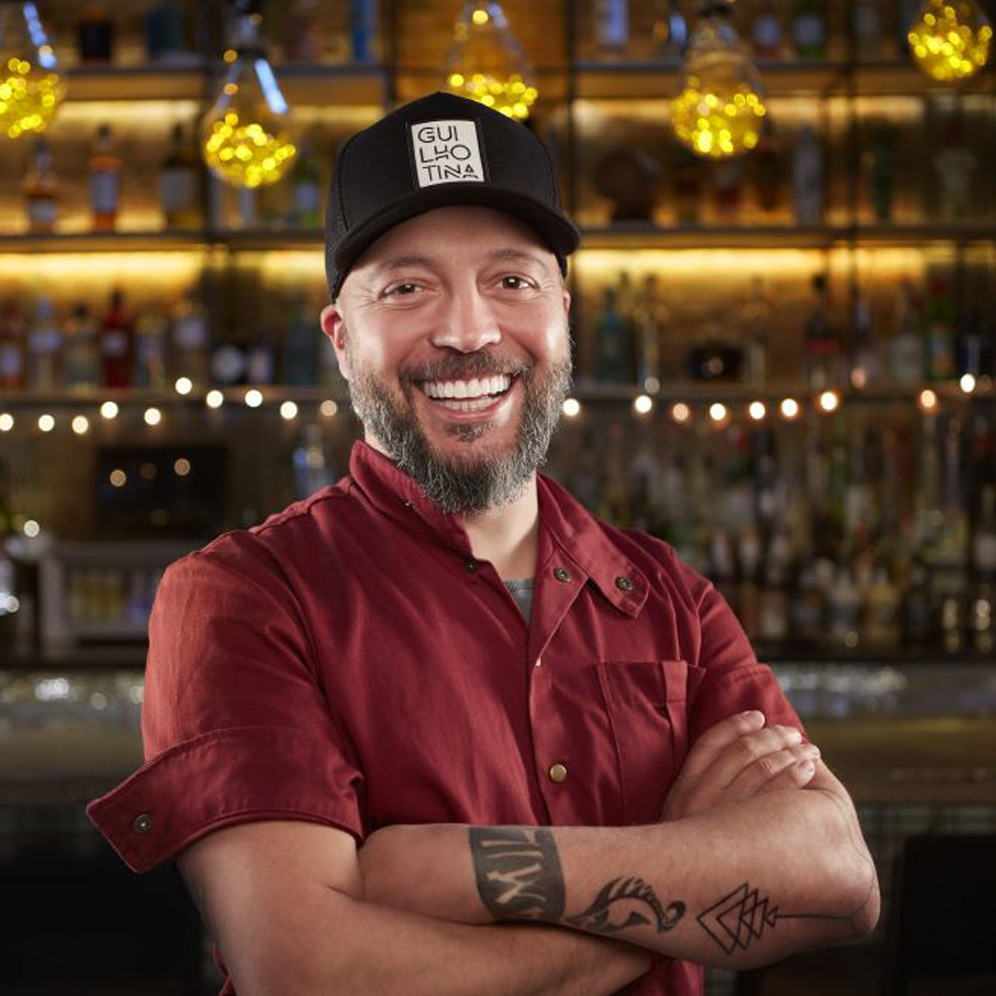 One of the rising stars on the scene of emerging Brazilian bartenders, Márcio Silva learned the trade in Europe, where he began working with key industry players more than 20 years ago. Upon his return to Brazil in 2009, he was charged with opening SubAstor, one of the country’s leading cocktail bars. One year later, Diageo Brazil called on him to launch its World Class program at the local level; he traveled the country carrying out research while training hundreds of Brazilian bartenders. Márcio was one of the few bartenders that led 2012’s World Class Finals in Rio de Janeiro, and in 2013 he was a judge in the World Class Finals hosted by Colombia. He was also the global brand ambassador for Yaguara cachaça. Since 2016, Márcio has owned and run Guilhotina in Sao Paulo, one of Brazil’s top bars; he also works as an independent bar consultant, public speaker, and world traveler; it’s an honor to host him once again at Festival Atlántico.